St. John's is the capital and largest city in Newfoundland, Canada. It is considered by some to be the oldest English-founded city in North America...John Cabot is believed to have sailed into the harbor in 1497. It is located on the eastern tip of the Avalon Peninsula with a population of 211,724.

We'd made no plans for today but managed to cover a lot of territory and see several highlights. Like typically rushed Americans, we asked the cab driver and then the hotel clerk "what are the coolest things to do here?" Since they all said the same thing, that was our itinerary. First to Cape Spear, the easternmost point of North America, with an old British style lighthouse built in 1837 and the newer working replacement from 1950's. Then on the opposite side of the harbor, we saw Signal Hill with its view of both the Atlantic Ocean and the town. We headed into town for DELICIOUS lunch at Aqua Restaurant. Try the cauliflower with cumin, sour cream, and chickpeas soup.

In the afternoon, Becky and I went to the MUN Botanical Garden (Municipal University of Newfoundland). (The others went back to the airplane to prepare it for our cross Atlantic journey.) Here we walked several trails looking for birds and, for me at least, admiring totally foreign plant life. For Becky, it was virtually identical to her "backyard" in Maine. The birds were quiet, but the setting was beautiful and we were lucky enough to see several bunches of wild pink lady slipper orchids, a dwarf dogwood, etc.

Dinner was here at The Capital Hotel in "Jack's Restaurant". I had a delicious cod with almond pesto.

We lucked out with spectacular weather for our one day in Canada.

On to Azores on Wednesday! 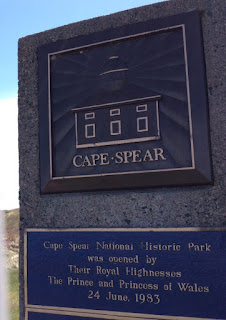 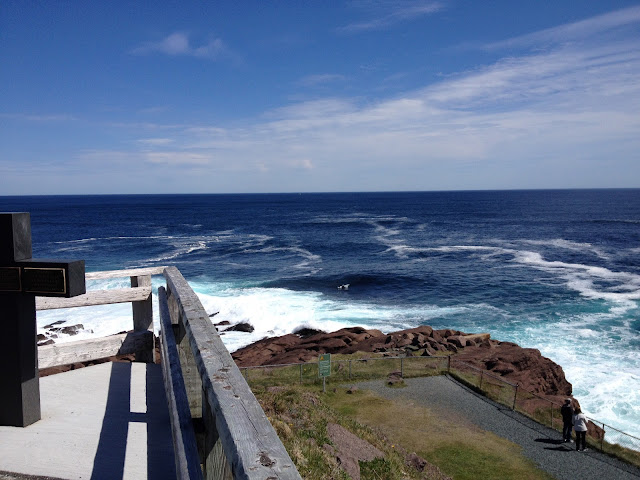 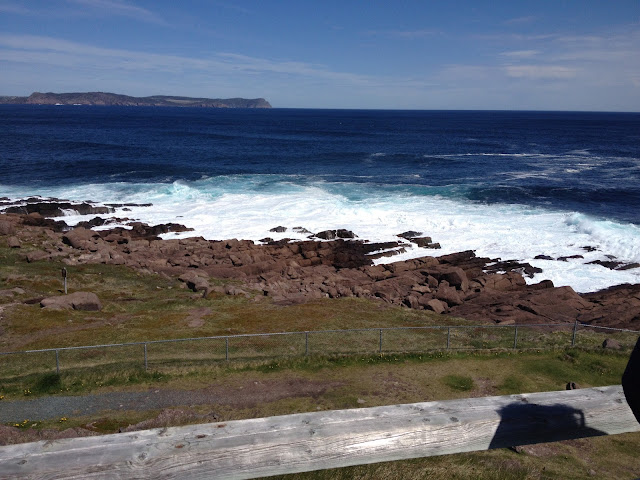