June 19 -
Today we stayed closed to home, enjoying the 12.5 ha (31 acre) gardens surrounding our Terra Nostra hotel. The first two hectares were laid out in 1775 by a Bostonian merchant, and expanded in 1848 by Visconde da Praia, with major renovations occurring in 1872 - when most of the largest trees were planted. Acquired and restored by the Bensaude family in 1934, maintenance and improvements continued by subsequent generations of that family in 1990 and 2009.

It is deservedly considered one of the most spectacular gardens in Europe.

This spectacular garden features trees from around the world, several grottos and follies, two allees (ginkgo and palm), multiple "lakes" with lilies and koi, topiary, a 15 acre camellia collection, Azorean endemic garden, cut flower garden, and collections of bromeliad, fern, cycads and vireya. It expands in a fan shape from the iron laden geothermal pool.

We wandered into town for lunch and discovered more thermal features smack in the middle of town. Local vendors were boiling bags of corn-on-the-cob in geysers. Low-carbon energy right outside the front door!

Tomorrow we will be up at 4:30 to ride back to the airport for our 6:30 departure to Turkey. 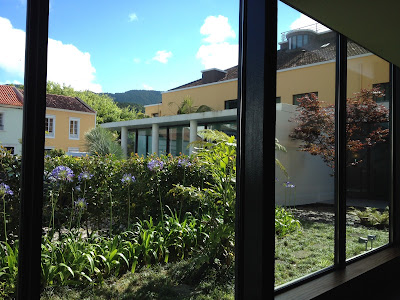 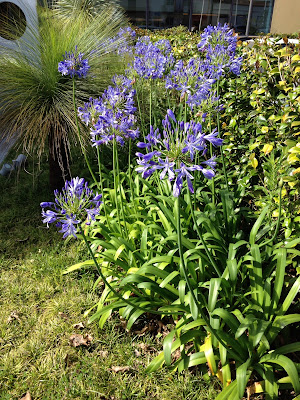 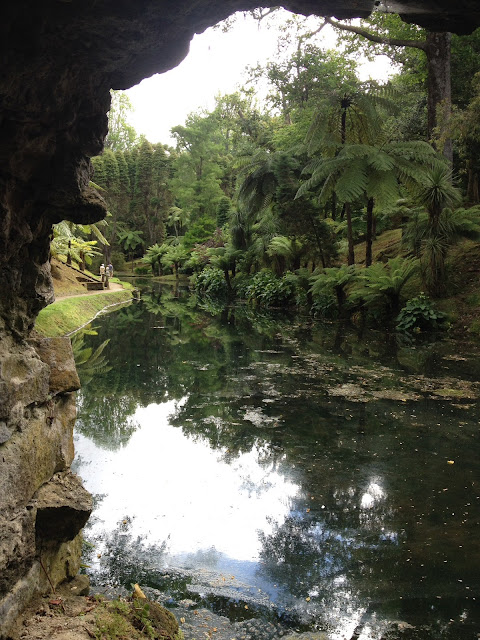 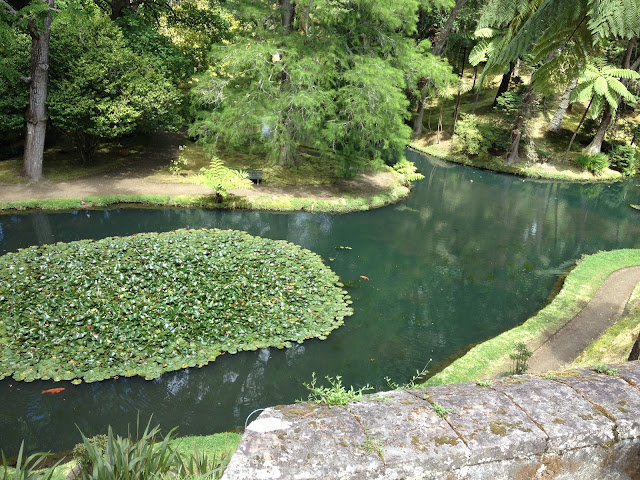 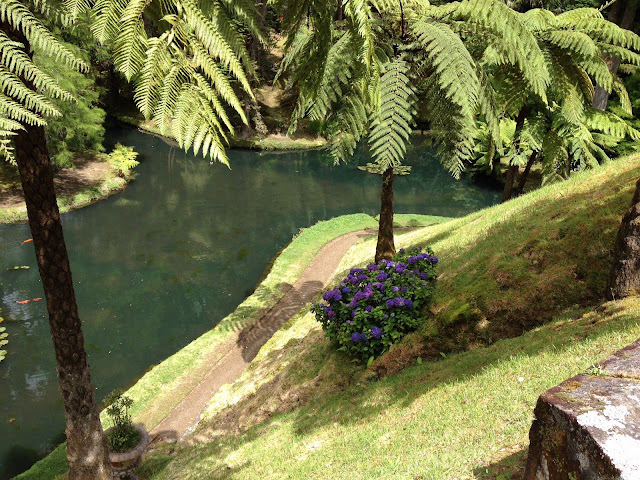